>Nomen is omen: crazy adventures on the streets of Berlin!

The Breaking Taboos series intended to promote the KitKatClub's sexual liberty on the streets of Berlin. The videos created are intended to demonstrate worldwide how much tolerance is possible in an enlightened city like Berlin! So far, this strategy has not met with any appreciable rejection; rather, the police, summoned by a few overwhelmed contemporaries, and the majority of passersby have shown a great deal of tolerance. Despite the most shameless display of female stimuli, there were no sexual assaults there were still hostile interventions in the action.
The ultimate goal of the KitKatClub strategy is to advance a civilization process that makes everyday rooms safe for the practice of sexuality!

This series existed from 1999-2003, then the Excursions on the streets of Berlin stopped.
"The very best of breaking taboos" is a compilation the most unusual scenes from 2-3 films each.
The current films are placed in front of the originals here.

Intr
Imagine it is Monday morning, everyone is on the way to work, but suddenly your perception of reality seems to shift and you experience a scene like in these films: Simon Thaur presents his female “kinky crew” in unusual situations SPLITTERNACKT on the Street!

So look forward to extraordinary and SM-aesthetic pictures in public! 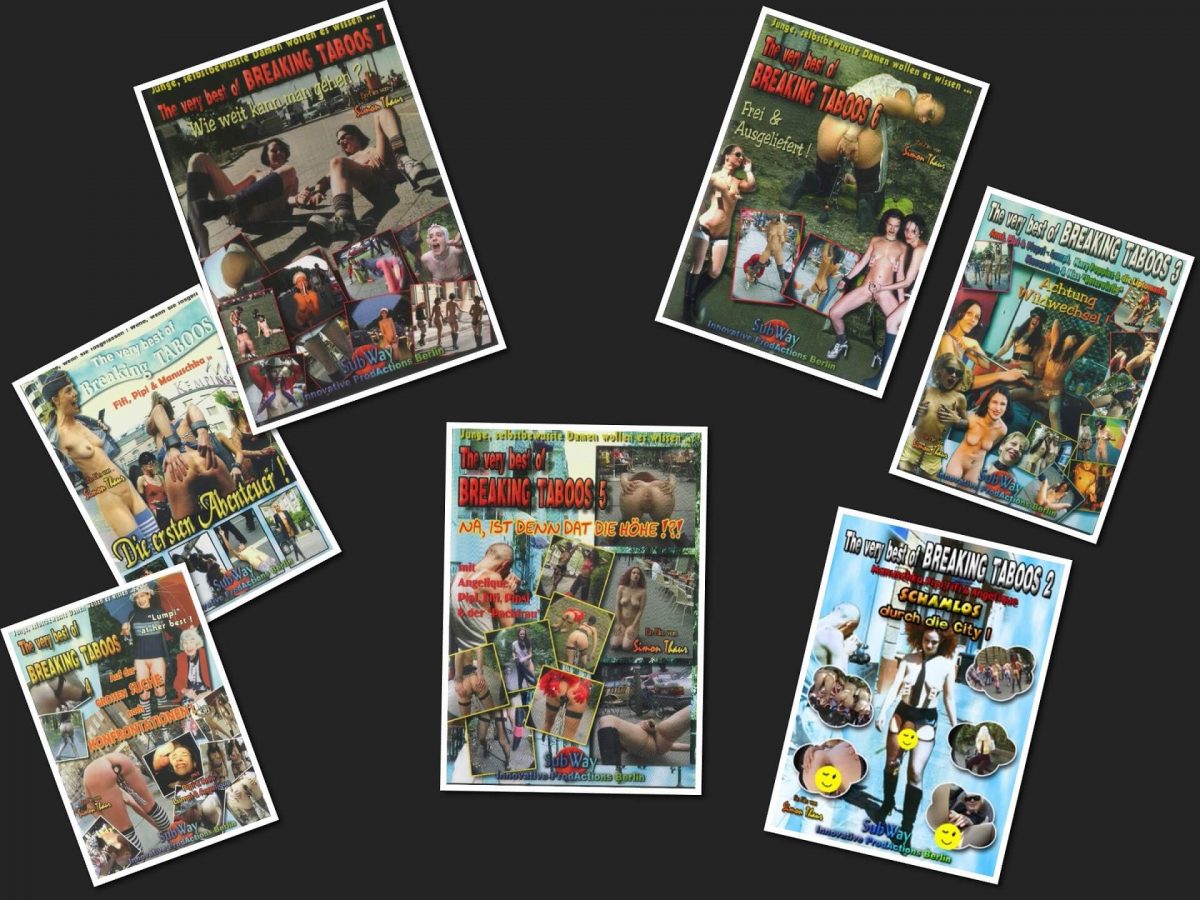 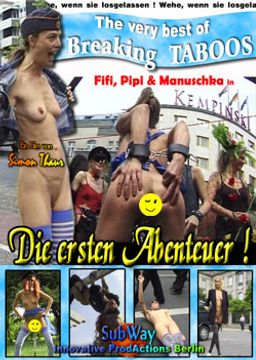 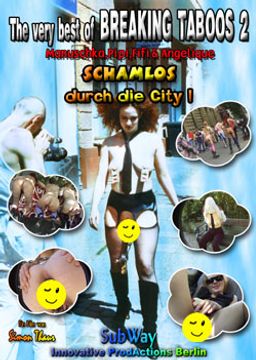 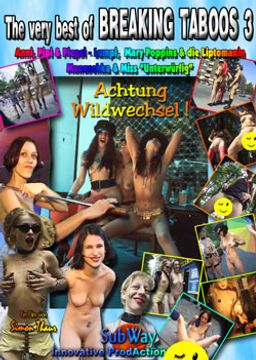 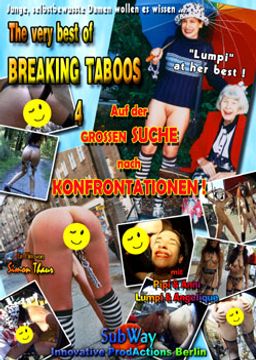 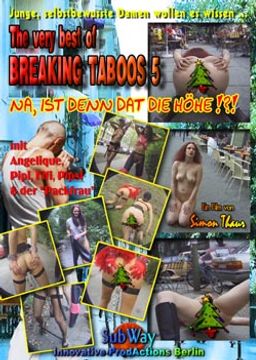 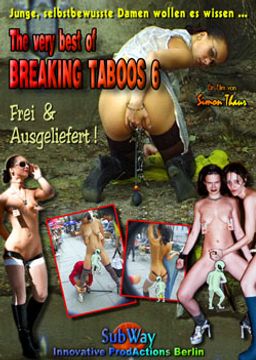 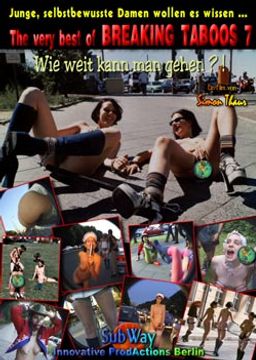 Subway - The very best of Breaking Taboos 7
01:30:08
15 Coins
This website uses cookies
By clicking I understand, you give this website permission to store information in the form of cookies on your device. Essential cookies are required for the technical provision of the service. In addition, the website uses external services for user counting and for providing payment services and login options, which are listed in the data protection information linked below. Privacy Policy
Agreed
Accept all
Deny Cookies
×